Finca Lobeira is a wine from the mythical variety of Albariño, Galicia, which provides aromatic and unctuous wines. Its very varied fruity aromas, transport the most exquisite palates to those lands of wine and landscape inherited from Valle do Salnés. Finca Lobeira, Rías Baixas DO, will inevitably transport us to those banks of the Umia river, considered the father of Albariño, where the vine is grown, and this wine is produced since the Middle Ages. Albariño was scarce long time ago, but very sought after. Not in vain, it is one of the wines of greatest personality and prestige. In this sense, Finca Lobeira is a benchmark, largely due to the fact that the Salnés vineyards bear another type of grape. In comparison with other varieties, the grape’s grain is very small and has a great capacity to produce sugars. This peculiarity, together with the exquisite selection of grapes and their ripening, makes Finca Lobeira a magnificent representative of the prestigious Albariño Galician wine.

For more information about Finca Lobeira.

Olfactory Stage: On the nose it presents a medium-high intensity, with notes of white pulp fruit (pear and apple), floral, citrus and with a final touch of aromatic herbs.

Gustatory Stage: Balanced on the palate, with a persistence so marked in the mouth that it causes the olfactory sensations to become really memorable.

Conclusion: Finca Lobeira is an ideal wine to accompany seafood, fish, poultry, rice or fresh cheese. It is recommended to consume  at a temperature    between 10 ° C and 12 ° C. 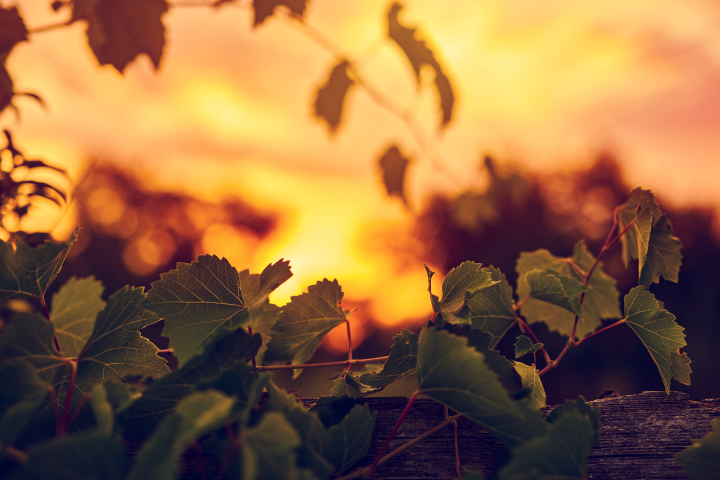